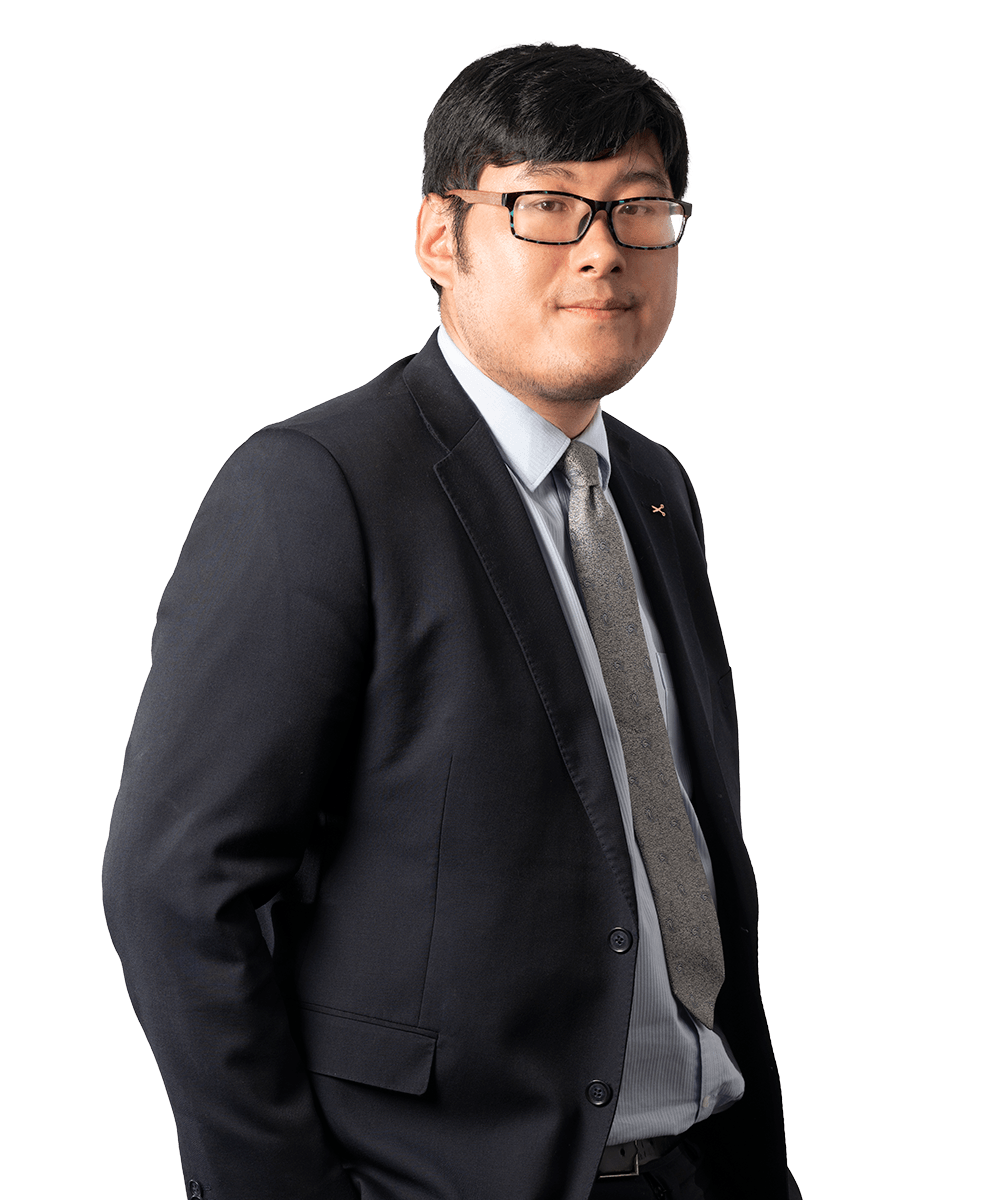 William graduated from the University of Melbourne in December 2010 with a Bachelor of Laws and Bachelor of Commerce. After graduation, he worked in other fields, including in sales and marketing, and decided to pursue a legal career in 2013. In 2014, he was admitted to practice as a solicitor in Victoria.

Before joining Hutchinson Legal, William worked in several small law firms, where he gained experience in the areas of commercial litigation, property law and commercial law. With his bilingual language ability in Chinese Mandarin and English, he has helped both English speaking and Chinese clients to resolve disputes and recover losses at the VCAT Tribunal, Magistrates’ Court, County Court and Supreme Court. He is experienced in the area of commercial litigation, including but not limited to contract law, Australian Consumer Law, such as misleading or deceptive conduct and unconscionable conduct, trust law and corporations law.

In February 2019, William joined the Commercial Litigation / Insolvency team at Hutchinson Legal, and continues to help clients to feel comfortable and confident in the resolution of commercial disputes.

In his spare time, William enjoys spending time with his family, reading, working out at the gym, swimming and playing basketball. He is an enthusiastic NBA fan.

Make an appointment with William

Our Disputes & Litigation Law team are here to help.