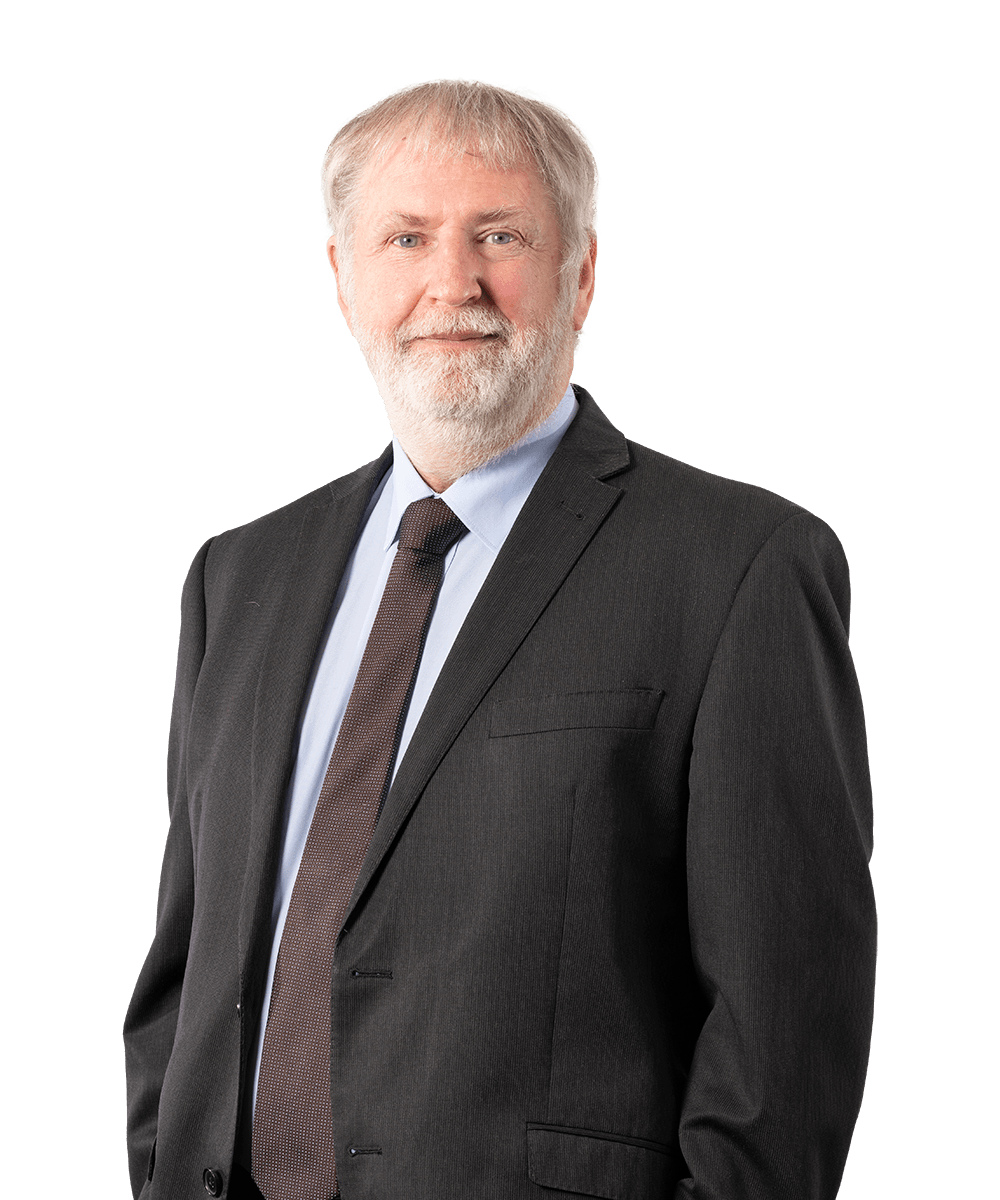 Rod has an extensive background that includes 15 years as a professional engineer in the telecommunications industry, 5 years in marketing, 2 years consulting for technology companies, 15 years as an owner of an IT and ISP business and various other roles as a director, shareholder, and company secretary.

After selling his business to a listed company in 2014, Rod re-skilled as a lawyer and completed his law degree with distinction in 2018. He completed his practising legal training with the College of Law in Melbourne and was admitted as a lawyer in 2019.

During his undergraduate degree, Rod completed three internships; two at Deakin University (Family Law and Employment Law) and one at the Goulburn Valley Community Legal Centre in Shepparton.

At Hutchinson Legal, Rod works primarily in the areas of employment law, defamation and business law.

In his spare time, Rod enjoys playing competition table tennis, reading fiction, and being taken on long walks by his dog.

Make an appointment with Rod

Our Employment Law team are here to help.